I’ve always been really attracted by Iceland and  I’m not only talking about the nature, but also the culture. Sigur Ros is clearly a band that inspired me a lot when I was younger and even nowadays I think that their artistic influence on me is still relevant. Spent 15 days back in April, I wasn’t lucky enough to see Northern lights, but  it’s yet  just another excuse for me to go back to this amazing country. I met an old friend in Reykjavik then drove the whole south road alone in a camping car that I called phoenix, I rented it from this crazy company « Kuku Camper« . 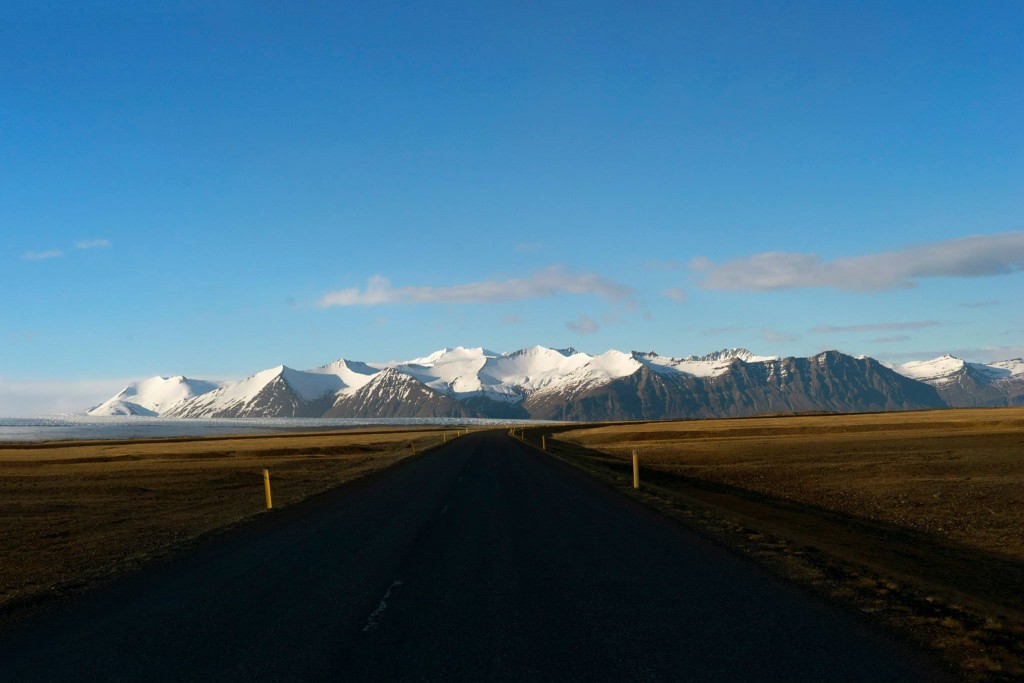 As a photographer and a nature lover I think that it was the best way to really explore this part of the island, I could sleep wherever I wanted, but I have to admit that it wasn’t actually easy . From Casablanca (Morocco) to vik (Iceland) I think I lost something like 30c°;  I remember this one night when I woke in the car at four in the morning, my phone was barely working because of the cold, -12c° on the screen, had to pinch my toes to be sure that I was still feeling them. But at the end it was all fun, even for the time where I got stuck with my camper, on the off road, 40 minutes from the crashed airplane (photo above), the car stopped, had to cross a river to ask some tourists to help me out, three hours later I was back on track. 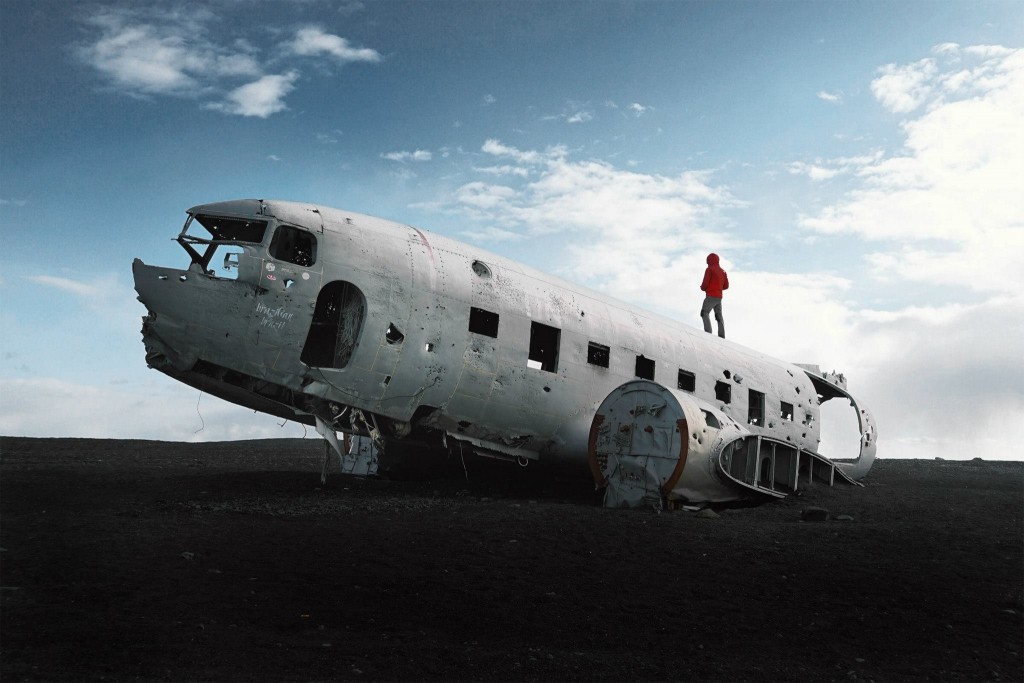 It’s almost impossible to describe what I’ve seen there, what I felt, the experience was outstanding, people I met were lovely, this country is still untouched, the raw nature makes it so powerful I was feeling like I was smaller than an atom. But just be aware, Iceland is as beautiful as it is dangerous because of volcanos, sand and snow storms, high winds and it’s probably something that you won’t read in your travel guides.

Well, I went to Iceland thinking that I could see this green light that everybody was talking about there, a dazzling astronomic phenomenon that maybe every wildlife lover would like to see at least once in a lifetime but I’m definitely not disappointed because now I know that there are lights that you can see with your eyes wide open like the sun, the moon or the auroras, then there this light that explode from your heart to the infinite and from the infinite, this light that blinds me and guides me while my heart beats, while my feet walk, while my camera snaps, while my eyes see what is describable, while I experience what is ineffable. There is this light that once is here never goes out, it helps you when you freak out because you are stuck in a car in a far far country, or it  shines bright through your body to give you the faith, the strength to overcome all the barriers that stand in your way.

Last but not least

Do not miss Fish market restaurant in Reykjavik

And this amazing artist Asgeir