I was recently invited to discover a small town in north east Morocco called Debdou. I’m still amazed by the historic and cultural heritage of it.Debdou used to be a multi-etchnic town where more than 2000 jews and berbers lived together. The Sephardic community was expelled from Spain and found a new home in Morocco.

« Debdou the jewish » was the name given to the city in the 16th century. With more than 12 synagogues,  it was for many years the intellectual & religious center for jews in north Africa. Families of Cohen-Scali,  Bensoussan, Marciano & Benhamou lived there until mid 20th century.

View over the jewish cemetery 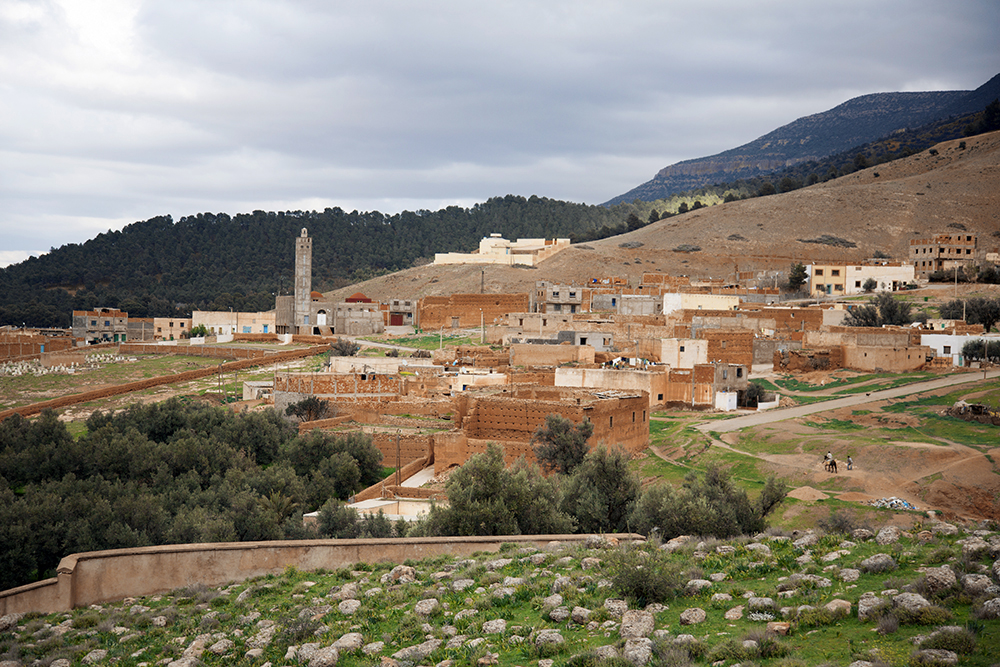 Entrance of the jewish cemetery 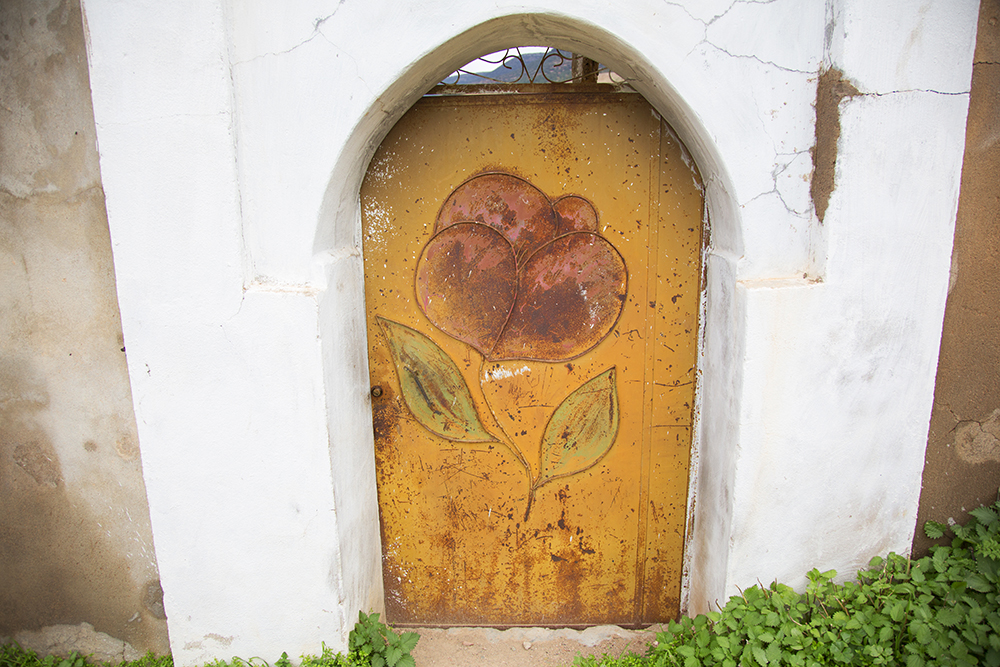 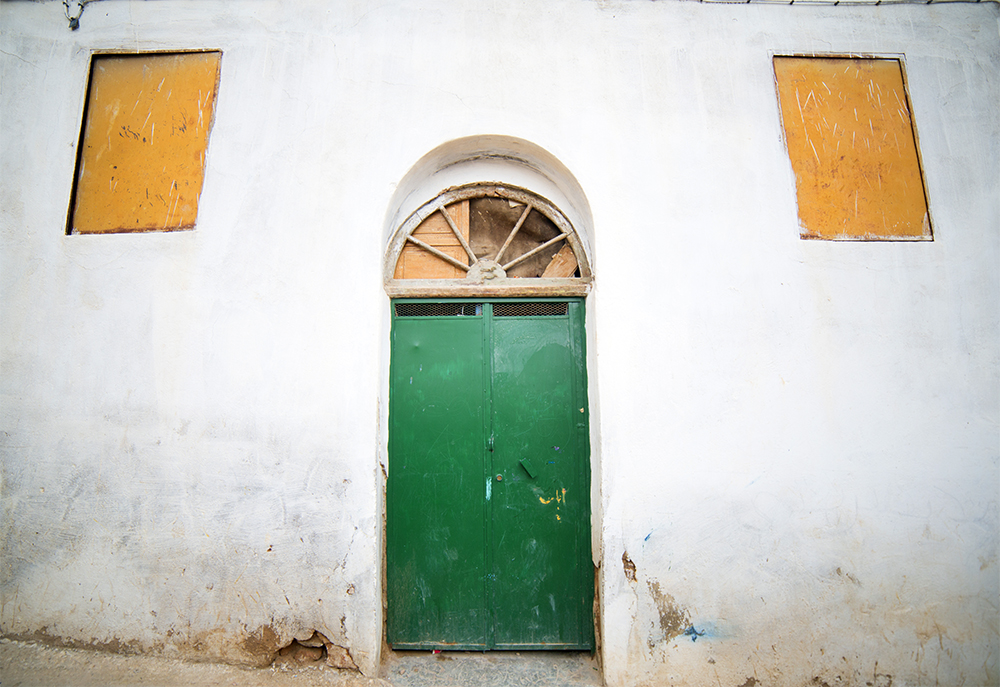 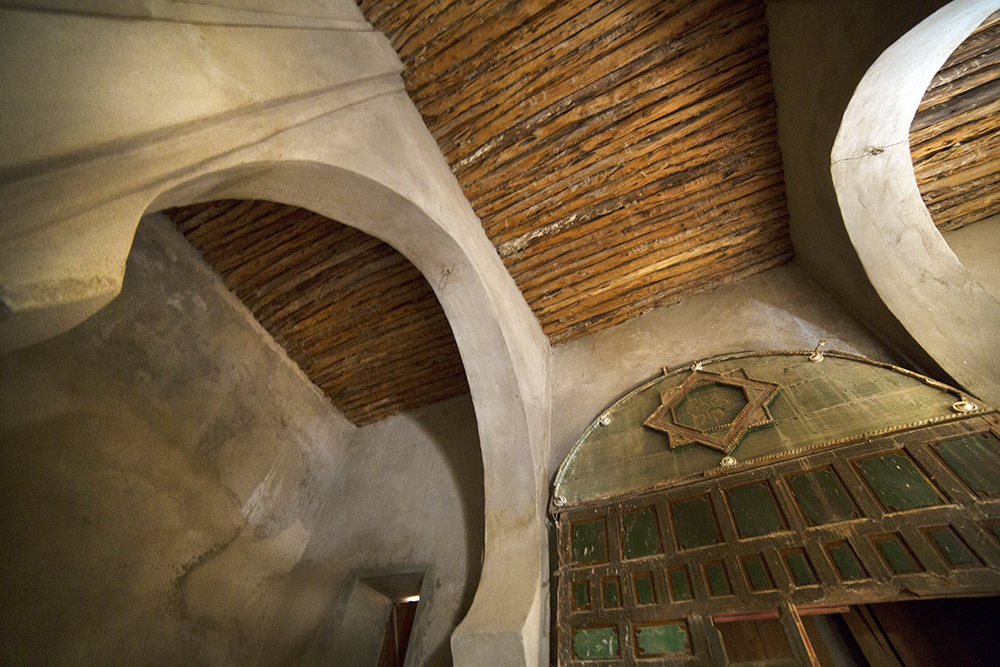 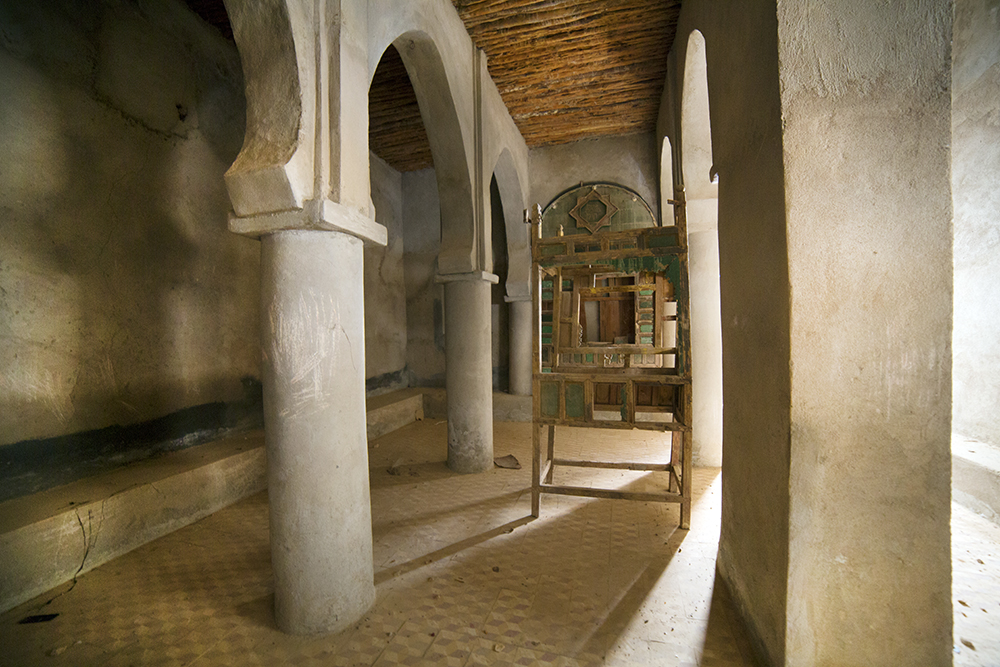 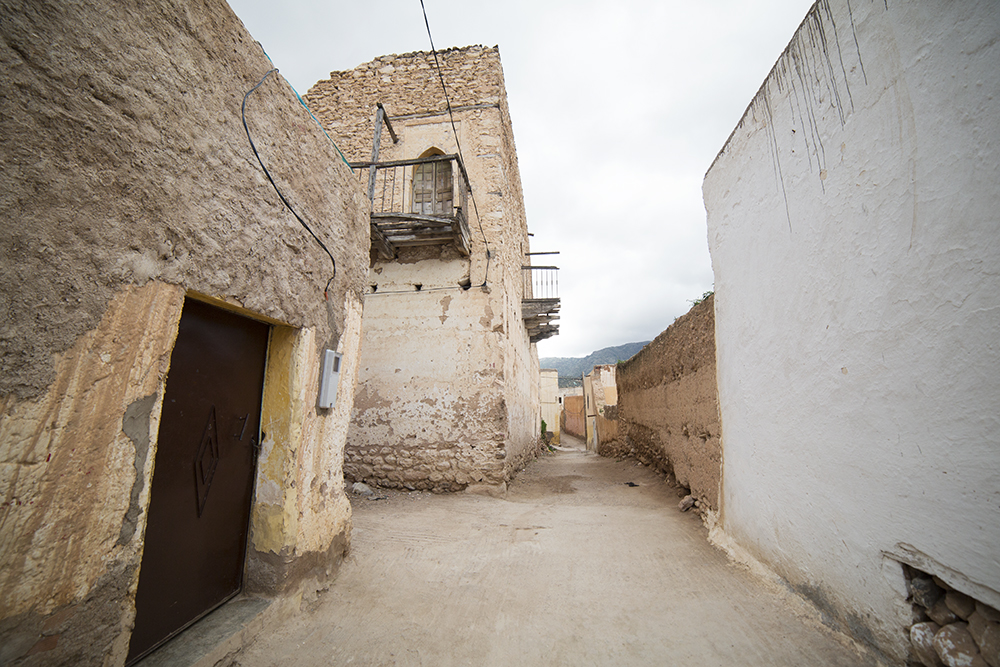 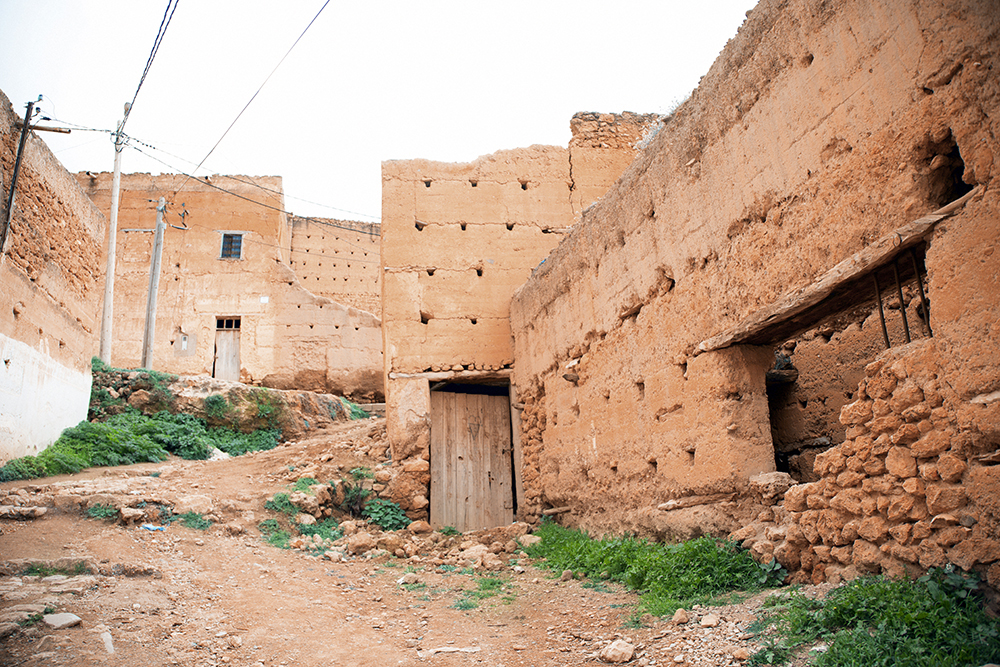 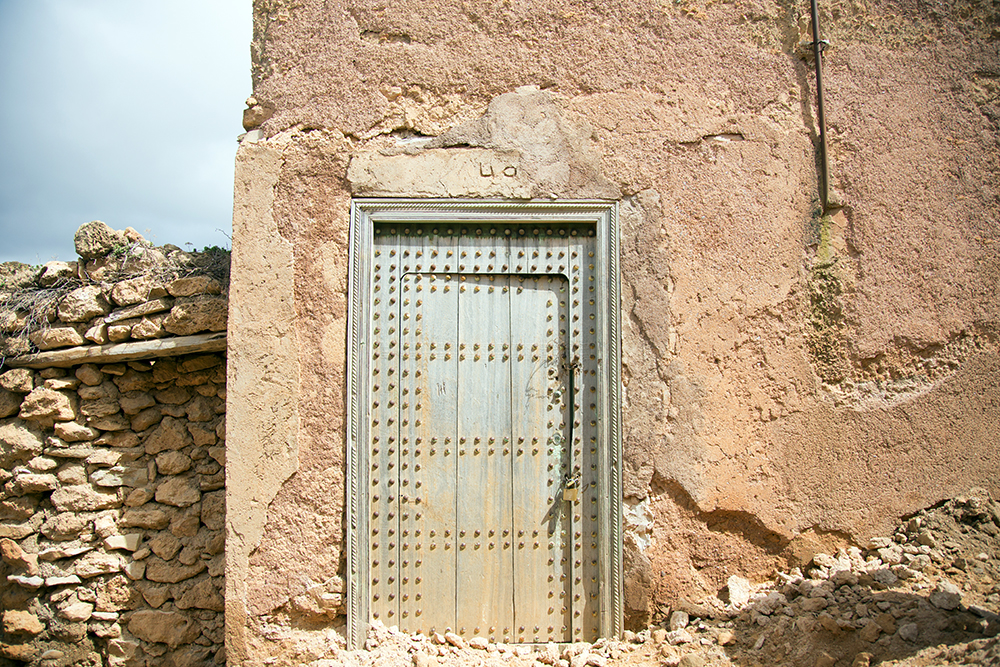 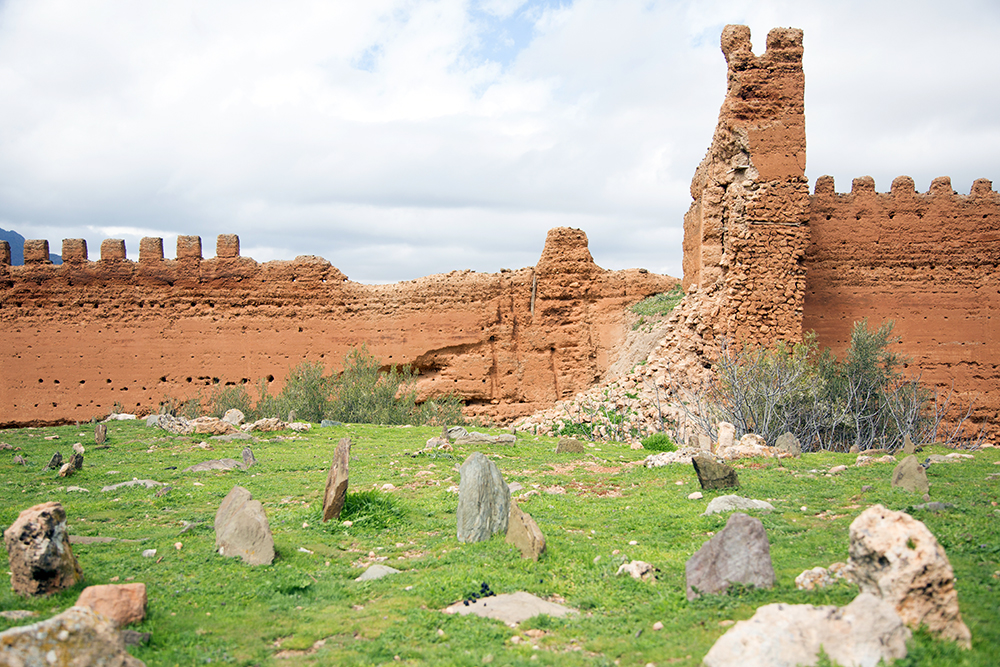 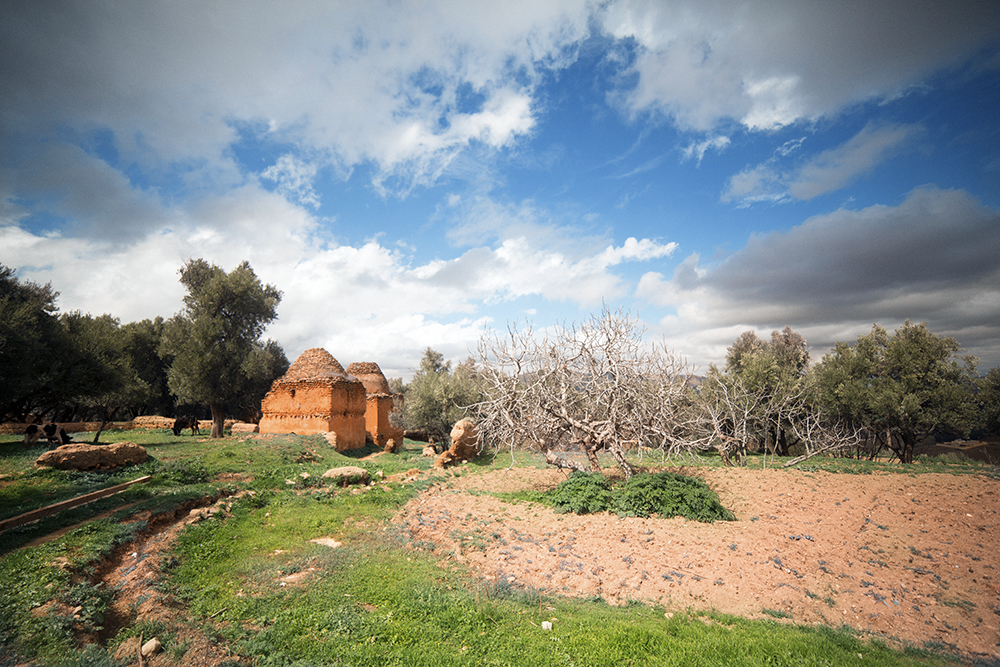 One thought on “Debdou the jewish”